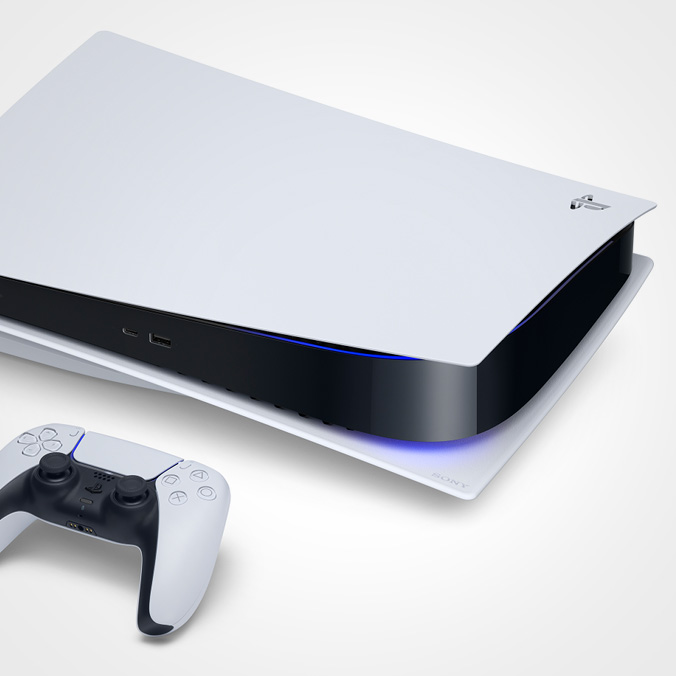 For the last 5 years I’ve contributed to my own design blog and many online publications and design magazines as a guest author. I’ve delivered lectures at some of the leading design schools in the UK and a few events and conferences too, including the Wearable Technology Show in London this year. All related to approaches within design and different aspects of our craft. More an exploration and analysis of how things could be designed or how they have been in the past – than what has been designed. Most of the talking points have stemmed from my own direct experience of designing products for various different brands in a wide variety of sectors including consumer products, electronics and medical devices. However, not once have I ever written anything that could be considered a product review. An opinion on the quality of a product design.

I find it quite funny, because that’s usually one of the most frequent types of article written by design writers and curators with limited experience of actually leading the design process. That’s not a dig, just a mere observation. I suppose the main reason why it doesn’t sit well with me is because I know the types of parameters, constraints and hurdles that can affect design – that anyone on the outside might not be aware of. Budget, time, tech limitations, material and manufacturing constraints and the challenge of pulling all functions of a business into one vision, for instance. And all these challenges and constraints differ from project to project. So, because I realise I fall into that layman category for any project I wasn’t involved in – I know that any opinion isn’t based on all information required to have the most solid view. It would be more of a surface level statement about the appearance and how it makes me feel without using it, in relation to the brand and price point from a consumer perspective. If I show you a mock-up of an idea in response to a problem, you may think it’s not great. However, if you were aware it was done in an incredibly short amount of time with little or no resources, it might change your view. There’s a lot going on behind the scenes!

I find myself defending Apple on many occasions where people come out with something like ‘Apple have gone downhill. No innovation. This phone is so similar to the last one’. For me, I often think the person’s expectations are a little high. A new generation for that product category is launched pretty much every 12 months. It’s also an incredibly optimised product archetype and they’re comparing how they felt when the iPhone was first launched to the feeling of the jump from the 9th generation to the 10th. PlayStation 4 was released over 6 years ago though, so I feel it’s a bit more valid to have high expectations of something that will push the boundary beyond the previous model. Also, bearing in mind we’re mainly basing an opinion of PS5 on look and feel – you could argue there is more scope for form exploration and development with a games console than a smartphone.

PlayStation is special though. To me at least.

PlayStation as a brand and a product hold a special place for me. Despite not owning a games console since 2005, PlayStation was always one of the main products and brands I had in my head when I felt a very strong sense at the age of 13 that what I do now was what I wanted to be doing with my life.

There are many products and brands I feel attached to more than others, and it’s because of this attachment I feel a little underwhelmed and disappointed when their next generation products feel like a backward step. The new BMW 4 series for instance, feels like a negative step. A pretty horrible grill in comparison to how elegant the previous model was. The eighth generation Honda Civic felt like the future when it was released in 2005. Really exciting. But, the following models have been incredibly underwhelming. I sometimes get the same feeling when brands go through a rebrand. A sense of disappointment and underwhelm when you’re not a fan of the new identity or design direction.

I suppose the punchline of this piece is that this is how I feel about the new PS5. Underwhelm and disappointment. And I’m not someone who seeks a contrary position no matter what. I know there are a few out there who are ready to shit on the creative output of work purely based on who it was designed by (brand or individual) regardless of the actual design itself. No matter what’s launched, they’ll shit on it. However, I genuinely would have celebrated a design I thought was great. And think I do this no matter what product category or who has designed it. Product first. Always.

One of the main feelings I have is that the new PS5 doesn’t feel very PlayStation. Nor does it feel very Sony. (Although the same parent, they’re different brands). The design of PS5 is different for sure. However, different is easy. I think being different gets celebrated a bit too much. In a lot of cases, it’s not difference as a by-product of better design. Just different for the sake of difference. Those who work with me will often hear me say stick a giraffe’s head on it if you want it to be different! Being different seems to garner respect and be associated with bravery by the brand. I’m talking generally now, but in my experience, the respect and boldness can often come from the paring back of features and unwillingness to surrender to distinction rather than the active seeking of being different. There’s a quiet confidence and respect that comes from accepting that the masses may perceive or judge something a certain way (that might be negative), but sticking a flag in the ground anyway. Not chasing difference from competitors or previous models for the sake of it.

Probably not the best examples out there, but my car doesn’t have a rear windscreen wiper. I bet my bottom dollar it was a contentious decision internally. It would come up short on a simplistic feature checklist against competitors. But do you know what? It doesn’t need one. I worked on the design of a baby stroller called Armadillo Flip during my time in the new product development team at Mamas & Papas and we took the decision to not include a crossbar/bumper bar. Pretty much every other product had them but there was the belief that although they had perceived value by consumers (those who were looking to buy who had never used them) – actual USERS saw zero value in them and found them annoying. Sell-in vs Sell-through. Anyway, I digress.

Back to the main feeling the PS5 created for me. Aesthetically, it just feels like it’s what a lower level brand than Sony would do for the sake of differentiation. I’m thinking someone like Daewoo, VTIN or JBL. It feels tacky, tawdry and cheap. Not premium, oozing quality and commanding high price.

I’m very interested in the idea of the future. When the PS2 came out, it felt like the future. It felt very far into the future. And that’s personally what I want from this product each time it’s new model is released. In many ways to me, the PS2 looks more like the future than the PS5. The PS5 feels like a parody of what people thought future products were going to look like. And a basic version at that. Rather than products that create this wow feeling of the future in a premium way. I’m thinking the PS2, the Apple Magic Mouse, iPhone 4, BMW i8 and a Bang & Olufsen BeoSound 9000. Phwoaaahhhh!

I put the Sony PlayStation on par with these brands and products. Which is what creates the underwhelm I think. After a dig at people for having too high expectations with Apple, perhaps I’m guilty of that with PlayStation?

There are two things I don’t care too much for. One is the comparison of a product to something else completely unrelated. These comparisons often come up in design discussions and I don’t care too much for them. Very rarely are they actually valid to rule out a design. Whether someone says it looks like the side profile of a duck, or a router or a toilet seat upside down doesn’t really affect my view on the design. I don’t see the comparison of the PS5 to a wi-fi router as something that holds much negative weight. Like I say, sometimes these observations are valid enough to alter the design but very rarely. One that springs to mind is a concept in a project that somehow evolved into a Swastika! (It didn’t go much further).

The other notion I strongly disagree with is that a design is successful if it gets people talking about the product following its launch. Where did this even come from? Anyone saying this has a complete misunderstanding of what industrial design is. Yes, the brand want your attention and to create engagement. But this is so far from the total criteria for good design. People wheeled it out when the Cybertruck was released and they’re saying it again now. In my view, it’s bullshit.

Like I said, I don’t do product reviews and described this as a ‘sort of’ review – so I’m sorry if you were expecting a whole breakdown of the design. It was more a few general thoughts on design surrounding it. Most of the specific downfalls have been covered by pretty much everyone on Instagram anyway, and my thoughts align with most. The CD slot feels like an afterthought. Why is it not integrated? The white is garish. There’s my tacky and ‘parody of the future’ point above. Not on-brand. The architecture of two ‘sheets’ extending beyond a central core feels a bit fragile to me. Less premium. Overall, it just falls on the wrong side of the line between basic/unrefined and premium simplicity.