Don’t spread yourself too thin: Find your design vertical 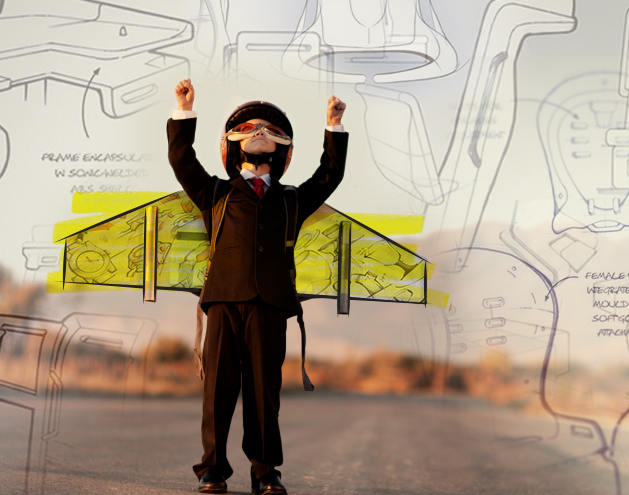 Ideas that can stunt the growth of a ‘design vertical’

Let’s address two notions that I think every student, junior and middleweight product designer should be wary of;

I interviewed someone recently for a graduate design role and they didn’t land it because they had spread themselves too thin. They had no design vertical. I had a great chat about it with the individual afterwards and they were appreciative of the feedback, so I thought this could be worth sharing with others who might find some value.

Let me say straight off the bat that I’m not advising you to ignore your weaknesses, nor am I saying that being an all-rounder is a bad thing.

What I AM saying is that in the pursuit of bringing more value to a product development team by being an all-round designer and having a wide range of skills, there’s a chance you can actually bring very little value if you don’t offer enough depth and mastery. If you’re not careful, you can cap your possibilities.

When you study design, the variety of subjects and skills to learn can feel infinite. Design thinking and concept generation, CAD, sketching, research methods, visual communication, mechanics, electronics, rendering, manufacturing processes, materials, and more. You’d expect these from an all-round product designer. However, it’s very easy as a design student to then open yourself up to animation, web design, HTML, Arduino programming, App design and PCB design. Where do you stop? Depending on your project, this can really run away with itself. As the skill base grows wider, it can negatively impact the depth of your skills. It’s important to know that being a decent all-round product designer still has its boundaries.

It’s the business as a whole that matters

Let’s say you’ve spent the last few years focusing on developing your weaknesses. This can lead to a broad but shallow skill set. If you’re sat in an interview, the Senior Designers and Design Managers are questioning what you’re going to bring to the team. If you show that you’re a 5 out of 10 in a wide number of areas, it’s possible they could look at the people in their team and pull out individuals that are a 9 or 10 in two of those areas and a 2 or a 3 in the other areas. Another team member could be a 9 or 10 in two of the other areas, and a 3 in many of the others. Obviously, the examples I’m giving are simplistic. Most individuals will have skills at each level. Probably quite a few at 5 or 6, many at 2 or 3, some at 7, but one or two at Level 9 or 10. This is their design vertical.

The important thing to take away here is that the BUSINESS as a whole becomes a 9 or a 10 in each area, because they have people who bring DEPTH. There is then overlap in many areas at say Level 3-7. If you only offer width and not depth, it may be somewhat attractive to some, but for a world-class product development team you’ll never break in, and probably never reach the salary level you wish for either. The question is, what are you bringing to the table? What’s your vertical? 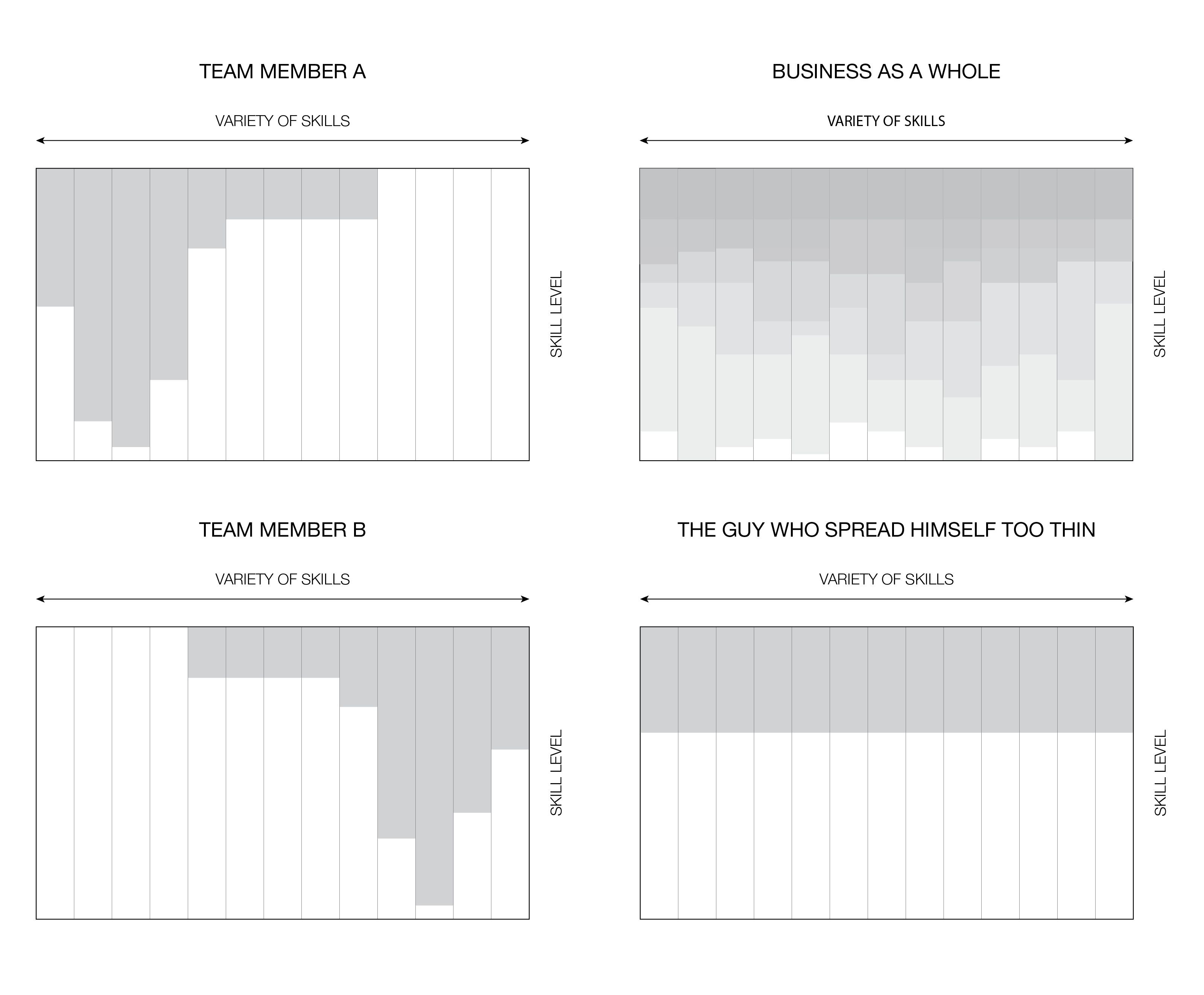 On top of this, I believe that most graduate designers tend to overestimate their strengths. If you’re focusing on developing your weaknesses and becoming an all-rounder you’re going to neglect your strengths and take a real hit if you realise they’re not as strong as you think they are. Also, if your strengths are your passion and your weaknesses are the areas you care about least, WHY are you focusing on them? Go all-in on the skills your passionate about. How else are you going to get a job you love?

So how can you avoid the trap?

Your first 3 years should be spent exploring as many areas of design as possible. Dip your toe in as many pools as possible so you know which ones you want to dive into during your fourth year. The pure intensity of trying everything in your first 3 years will make you self-aware. Try different types of projects that require different types of skills. Go all-out and be prolific so that by the time you start your final year, you’ve figured what you want your core skill set to be. If you don’t hit those first 3 years with intensity, you’ll still be drifting with no self-awareness when you do your final major project. This means that if you’re final major project is just another taster and ends up being something you’re not passionate about, or doesn’t incorporate or help to deepen the skillset you care to grow, you’re potentially limiting the rate of your progress.

If you’re a designer in industry already and you’re worried you’ve spread yourself too thin, I would recommend auditing yourself and your skills. A nice exercise to run through is to hypothetically ‘design’ what you believe to be the best product development team in the world. What skills would it have? Where would you fit in if you carried on with your current career path? In what role would you WANT to fit in? If you can’t place yourself, think about what skills and characteristics you might need to walk in to that imaginary dream team.

The other situation you could be in as a designer in industry is that you realise what you would like to go deep into but your current role is pulling you from that to some extent. If this is you, I would urge you to have a very honest conversation with the business you work for and see if your current role could change slightly or if you could be put onto projects of a particular type more often. If the business doesn’t know what you want to be doing, it’s hard for them to pro-actively make it happen for you.

Find your vertical and develop your strengths

To finish I want to highlight a point I made at the start. Being aware of your weaknesses and being an all-rounder are great traits. But, even being an all-round product designer has its boundaries. You hit trouble when you spread yourself incredibly thin. My advice would be that if you do see yourself as an all-rounder, think about where you can bring the most value and look to become great in one or two areas, as opposed to a wide skill set that is totally equal in its depth. I received a piece of advice many years ago from a Senior Industrial Designer at Google who said “One thing that has worked for me is to get really good at one thing that sets you apart from everyone else”. I think you’ll agree it’s hard to ignore that advice!

The reward is much more than just ‘standing out’. It’s about bringing real value to the business once you’re through the door, and helping them get to a master level in their own vertical.

As always, comments welcome. And if you’re a junior designer thinking a lot about this sort of stuff and your positioning as an individual, feel free to reach out any time.

Have you read this related article? 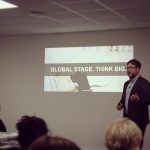 5 thoughts on “Don’t spread yourself too thin: Find your design vertical”