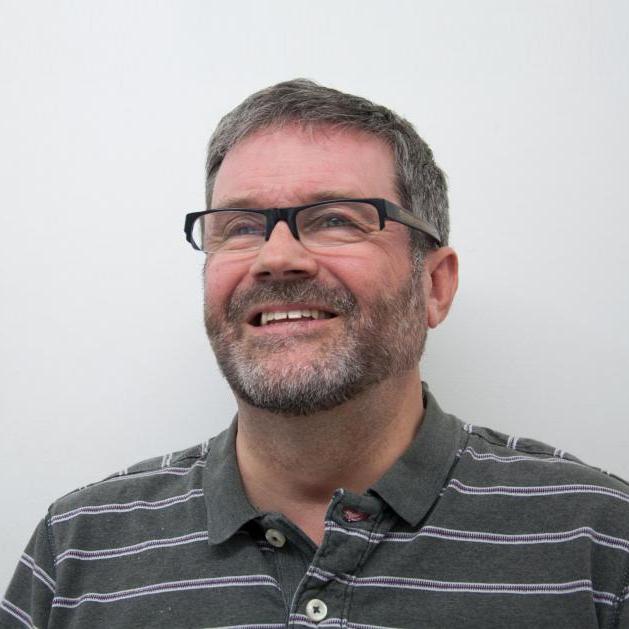 Marc Tanner was a great design mentor. A formidable designer with a great sense of humour. He was the Head of Design at IDC for 11 years and worked with IDEO for 24 years before that. He was more of a design mentor than a boss, he had a huge positive impact on my life and influenced my own approach to design. Always an advocate for the end user, he would always bring something new to the table when exploring a problem. To experience his pattern of thinking first-hand during the early stages of a design project was just an absolute joy. He encouraged me to step back and think in a different way, and to always present ideas and problems in a highly visual, clear and impactful way. It was a very sad day when we found out he had passed. In this post I’d like to share something from a conversation I had with my great design mentor, Marc, not too long ago.

Where is the greatest value transferred to the client?

The conversation I had with Marc recently was around the area of client value. As in, where is the highest value transferred? Clients pay design consultancies for various services, and within the development of a product you could break that down into various phases, activities or key milestones. The area Marc expressed as having the highest value was the pivotal moment in a project where you begin to identify and understand the characteristics of the solution. He believed this to be the greatest skill, the one that few companies and individuals could do incredibly well, and the one that held the most value.

When you begin a project, there is usually time allocated for research. This could be market-based, such as related or competitor products – or it could be something more in-depth and qualitative like ethnographic observations. There are dozens of research techniques, but that’s for another post. It’s from these activities that we begin to define the problem. Defining the problem is essential, but it’s the next part that is pivotal.

Identifying characteristics of the solution

So this was just one conversation I had with Marc that I wanted to share, and if anyone has any further thoughts on where the highest value is transferred to the client – please feel free to comment below.

My appraisals with Marc were just awesome conversations surrounding all areas of design, and I will truly miss the guy! An inspirational design mentor.

“He used his passion for design to inspire others”

You can also see a piece below written in the paper about Marc, just going to show his great impact on others..

‘Marc passed away on 15th August 2016, aged 58, after a battle with cancer. He leaves his wife, Ann, whom he married in November 2015, after 20 years together, and sister Karen and family. Marc was a renowned industrial designer, who over nearly 40 years, designed products across many sectors. His work included domestic appliances, IT equipment, mobile phones, audio equipment and in recent years, had a large focus on medical devices. He led the industrial design team at IDC for 11 years and cared deeply about making products that improved people’s lives. During his time at IDC, his projects earned numerous awards including: Red Dot, Medical Design Excellence, Red Star China and IDEA awards. IDC’s MD, Stephen Knowles, remembers, “One of Marc’s great strengths was the way he used his passion for design to inspire others. He mentored many designers, taking time to explain his philosophy and help colleagues improve. Over the years many people have acknowledged Marc’s great influence on their approach to design.”

Born of English parents in Glasgow, his father’s work as a shipwright took the family, including his younger sister Karen, to Newcastle Upon Tyne when he was 9 years old. After studying Industrial Design at Northumbria University, Marc achieved a First Class Honours Degree in 1979. That, and an earlier industrial placement at Moggridge Associates in London, convinced the founder, Bill Moggridge, to offer him a job, which he accepted – declining an offer to study at the Royal College of Art. When Bill opened a second consultancy, IDTwo in Palo Alto, Marc spent over a year there to support growth before returning to the London office in 1982. Moggridge Associates later became IDEO, where Marc worked in product development for 24 years.

Ray Graham, who remained a close friend to Marc from student days, remembers Marc’s love of music and sport, “Marc amassed an eclectic collection of music in every format available. He had a passion for the outdoors and his love of rugby and skiing were surpassed only by his devotion to sailing. Marc was accredited with several Royal Yachting Association qualifications, and recorded 1,756 miles as Skipper, plus an additional 4,315 miles as crew.” Marc will be missed for his warm-hearted personality and sense of fun. As a product designer, the world has lost a creative talent, though his design principles will be an enduring legacy.’