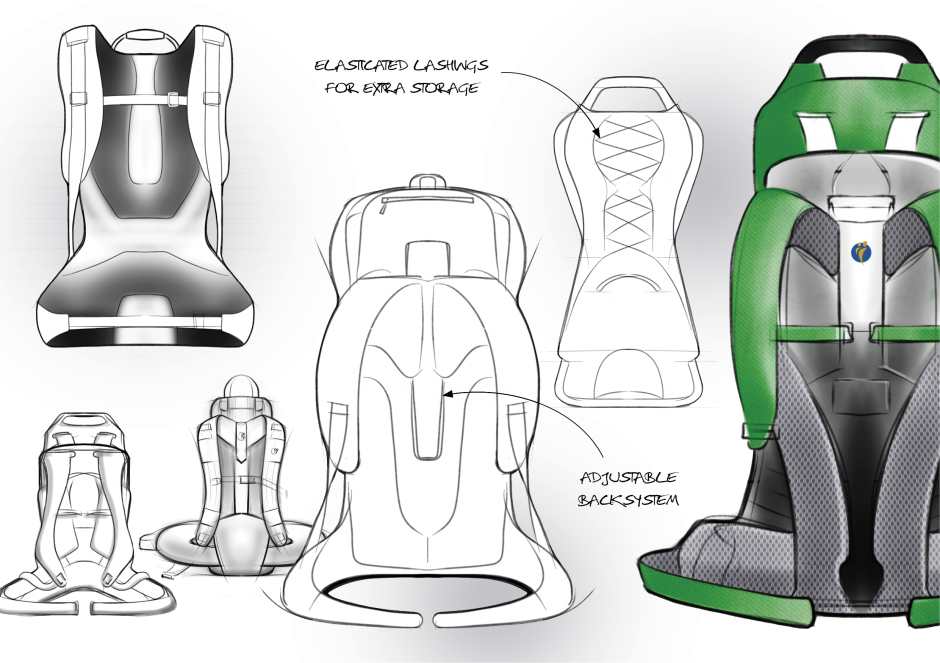 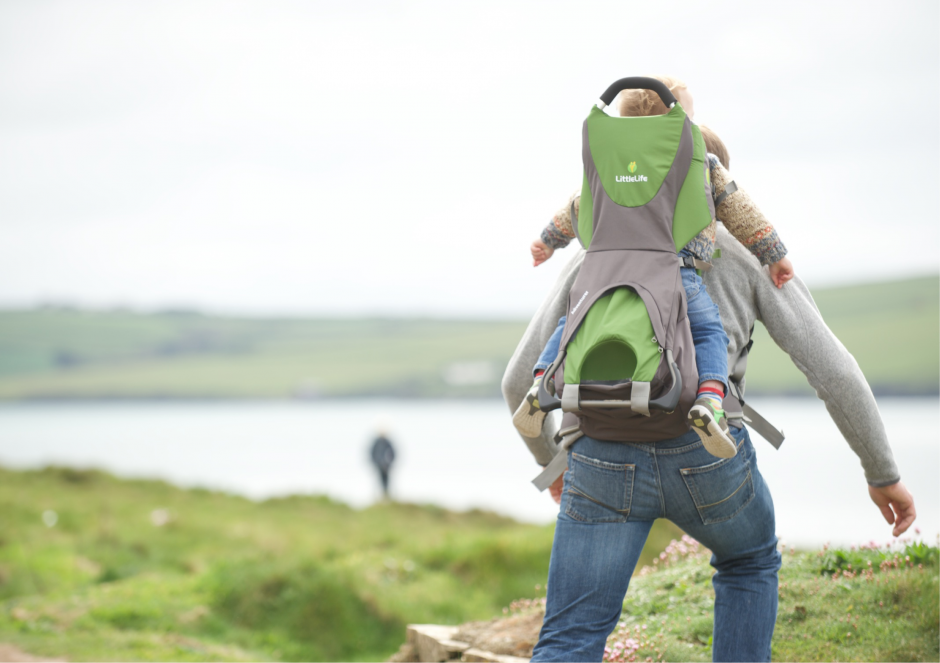 The Adventurer Carrier was shortlisted as a Finalist in the prestigious Mother & Baby Awards 2016, resulting in the product being chosen as a Bronze Winner from a huge amount of entries, beating rival brands Thule and Babybjörn. 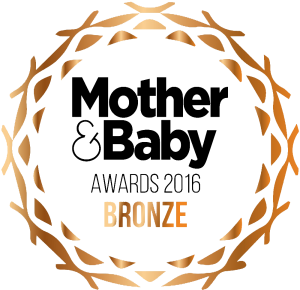 Typically, child carriers worn on the back start at around £160, ranging up to £220. Front child carriers are much more affordable, sitting at approximately £60-£80. Back child carriers are aimed more at outdoor enthusiasts, and can be worn for longer periods of time. The Ranger Carrier was launched by LittleLife in 2014 as a minimalist back carrier. No storage. No detachable backpack. No integrated sunshade. No foot stirrups. No adjustable seat height. However, it’s upside was that it was able to hit a price-point that was new for back carriers. Parents who had never considered buying a back carrier now did, as it’s cost was similar to a front carrier. It’s price was also accessible for grandparents to buy the product as a gift.

The product was successfully taken on by many retailers, and so the Adventurer Carrier was a natural evolution. The Adventurer added slightly more benefit than the Ranger, but still positioned at a more accessible price-point than other back carriers in the LittleLife range (and other competitor products). The Ranger has a fixed frame, but the unique double-hinge system designed into the Adventurer means it can be folded away much more compactly when not in use, and it also has a zipped storage compartment. The product was launched at the Outdoor trade show in Friedrichshafen, Germany in July 2015.